As discussed in a previous post, in the far future humanity may decide to terraform Venus so that the planet has a similar temperature and atmosphere to that which currently exists on the Earth. However, the lack of a global magnetic field would cause significant obstacles to humans settling on Venus. Without this protective shield inhabitants would be exposed to the risk of serious illness if they ventured outdoor for a significant period of time. This post discusses how we could give Venus a planet wide magnetic field which, like the Earth’s magnetic field, would shield the planet from deadly radiation.

As many of you will know from your high school science lessons, when an electric current flows though a loop of wire it induces a magnetic field.

So in principle, it would be possible to generate a magnetic field around Venus if we were to run a wire around the planet then pass an electric current through it.

However it wouldn’t be quite this simple. The strength of the magnetic field depends on the electric current through the wire and the diameter of the loop.

This inverse dependence on diameter means that if we were to pass a current of 10 amps (which is roughly the strength of current used by an electric fire)  through a massive metal ring which was the same diameter as Venus (12,100 km) because of the immense size of this loop the magnetic field generated would be around 100 million times weaker than the Earth’s field. To generate a planet-wide magnetic field of a similar strength to the Earth’s field, a current of 1 billion amps would have to be passed through the planet-size loop.

This would be a truly enormous current to generate and maintain through such an immense structure. We could reduce the current needed by creating a coil or series of rings and the magnetic field from each individual ring would add up. If we were to construct a planet-sized structure of 10,000 separate rings then we would still need to pass a current of 100,000 amps through each ring. Maintaining such a current through this structure would require an enormous amount of power. If you have studied physics at high school you may recall that the power which is created as heat, when an electric current flows, is given by the equation below:

Where the resistance is a measure of the extent to which a material resists the flow of electricity. Resistance is measured in units called Ohms, named after the German physicist Georg Ohm (1789-1854).

Wires and cables made out of good conductor such as copper have a low resistance and the thicker the wire the lower resistance.  If you were to make each of the 10,000 planet sized rings out a copper cable 20 cm thick, then the resistance of a metre  of the cable would be very low, only 0.000 000 54 Ohms. (See note 1). Even so, such a large current would mean that 5.4 kilowatts of heat would be generated per metre of cable.

However, this is only the heat generated for a single metre of cable. The total length of the 10,000 rings wrapped around Venus would be 400 billion metres. So the whole structure would generate an incredible 2,000 trillion Watts of heat. In the course of a year maintaining the magnetic field in this way would consume 18 million trillion watt hours of Energy. This is roughly 1,000 times larger than the entire Earth’s electricity consumption in 2014 (Enerdata 2016). If we were to generate this amount of energy by solar power, we have to cover an area of roughly 7 million square kilometers, which is roughly 70% of the area of the US with solar cells. See note 2. 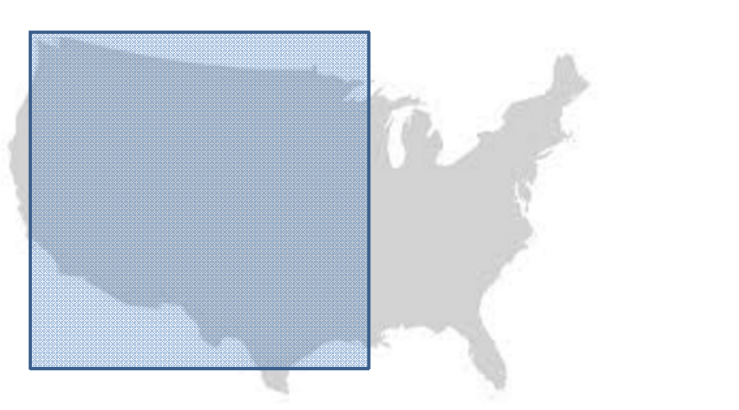 It clearly be would be a significant challenge to generate enough electricity to create an artificial magnetic field in such a way. It would be a huge problem to remove all the heat generated, to prevent the copper coils getting so hot that they would overheat and melt.

A better way to do this would building the coils out of superconductors. I will discuss superconductors in more details in a future post. In essence superconductors are materials which have zero electrical resistance and thus zero losses to due to heat. An electric current can flow through a superconducting loop indefinitely. See Note 3. They were discovered in the early twentieth century and have many applications including maintaining the high electric currents needed to produce strong magnetic fields in medical devices such as MRI scanners and particle accelerators such as the Large Hadron Collider.

Only certain materials can be  superconducting and, up until a discovery last year all superconducting materials only superconduct at very very low temperatures. This means that if we made the planet-sized ring out of superconductor, although there would be no power lost due to electrical resistance, a significant amount of power would need to be supplied to keep the structure very cold. If the cooling failed the material would no longer be superconducting and the magnetic field would disappear. Building such a massive structure of refrigerated planet wide rings would obviously present immense challenges, but these would not be insurmountable for an advanced civilisation able to terraform a planet.

As I mentioned in a previous post the reason that Venus does not have a magnetic field is because it has a slow rotation rate. In theory it would be possible for a highly advanced civilisation to increase the rotation rate of Venus to a rate similar to that of the Earth. This is such large topic that I will discuss it in a future post.

As a footnote – Artificial magnetic fields on Mars

(1) Assuming a resistivity of copper of 17 nano-ohm metres. This would give the resistance of a  1 metre length of the thick cable as 0.54 micro-ohms

(2) The calculation assumes that the average amount of solar radiation hitting a point on Venus’s surface over the course of a year is 700 watts per square metre and that solar panels can be mass-produced with an energy efficiency of 40%, which is much higher efficiency than today’s solar panels, which is typically 10-15%.